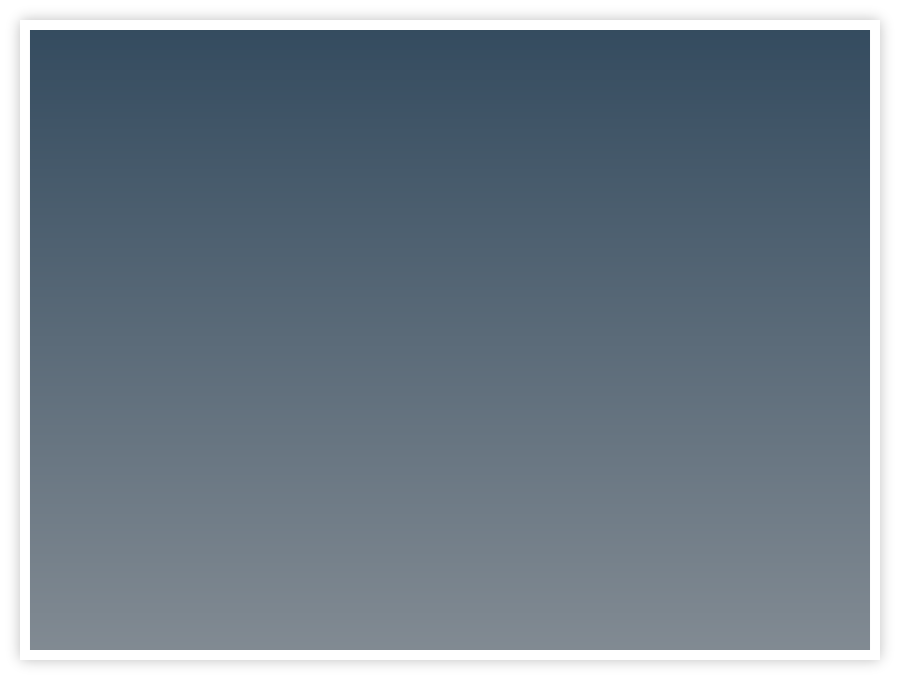 M.C.C. Club was started by Stuart Harrison, owner of Medway Cycle Centre, Chatham. The clubs first meeting was across the road upstairs at Simpsons Wine Bar in November 1994. Stuart's idea was to get all like-minded people together, to arrange regular rides and meetings in the pub.

In August 1996, Stuart left the shop to return to his native country, South Africa. Andy Law took over full running of the shop as manager and also became Chairman of the club. At this time it was decided that a proper committee should be elected to run the club: Barbara Amer as Club Secretary, Alan Amer as Rides Co-ordinator and Kevin Cooper as Treasurer.

Barbara also arranged club weekends away, starting with a trip to the Isle of Wight - October ‘96, Forest of Dean - May 97, Cotswolds – May 98 and Brecon Beacons – May 99 and numerous day trips to France.

Since the local Whipstakes Race Series started in 1995, the club has had members racing every year from the Fun category up to Sports and Masters with many trophies won.

In 2004 the club celebrated its 10th anniversary with a visit to the local 10 pin bowling alley in Chatham where members and their other partners were invited.

Membership has been as high as 60 in the beginning with ages ranging from teens to some in their 60's so your never too old to ride with us.